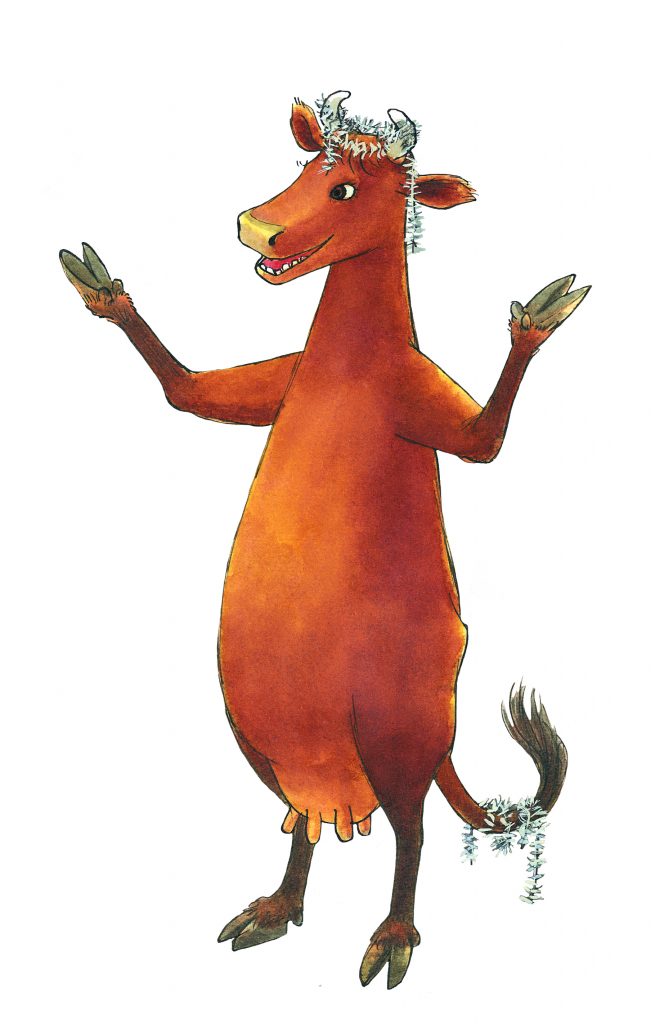 At least half the value of my books must be attributed to those whose illustrations gave shape to the characters!

Mamma Mu and Crow, Junior and Billan, and Day Ghost all started out on children’s radio. We created their lives and personalities with our voices, audio illustrations and songs. Children’s radio made up a large part of many children’s mornings before TV and tablets took over their listening and viewing habits.

Our characters were well known for many people when they appeared in book form. But we weren’t the only ones to be caught by surprise by the sensation that Sven Nordqvist’s interpretation of Mamma Mu and Crow caused. The books were a huge success in both Sweden and abroad. Sven and I have continued our collaboration and I was just as pleased as those first times when I recently received the sketches for an upcoming Mamma Mu book.

Jens Ahlbom’s Day Ghost, who looks like a hauntingly happy black Superman, became the favourite of many readers, especially among six-year olds.

Junior and Teddy were delicately crafted by Olof Landström, and Jens Ahlbom continued with Junior and Billan. The books have continued to find an audience through reading out loud and streamed listening for young children. 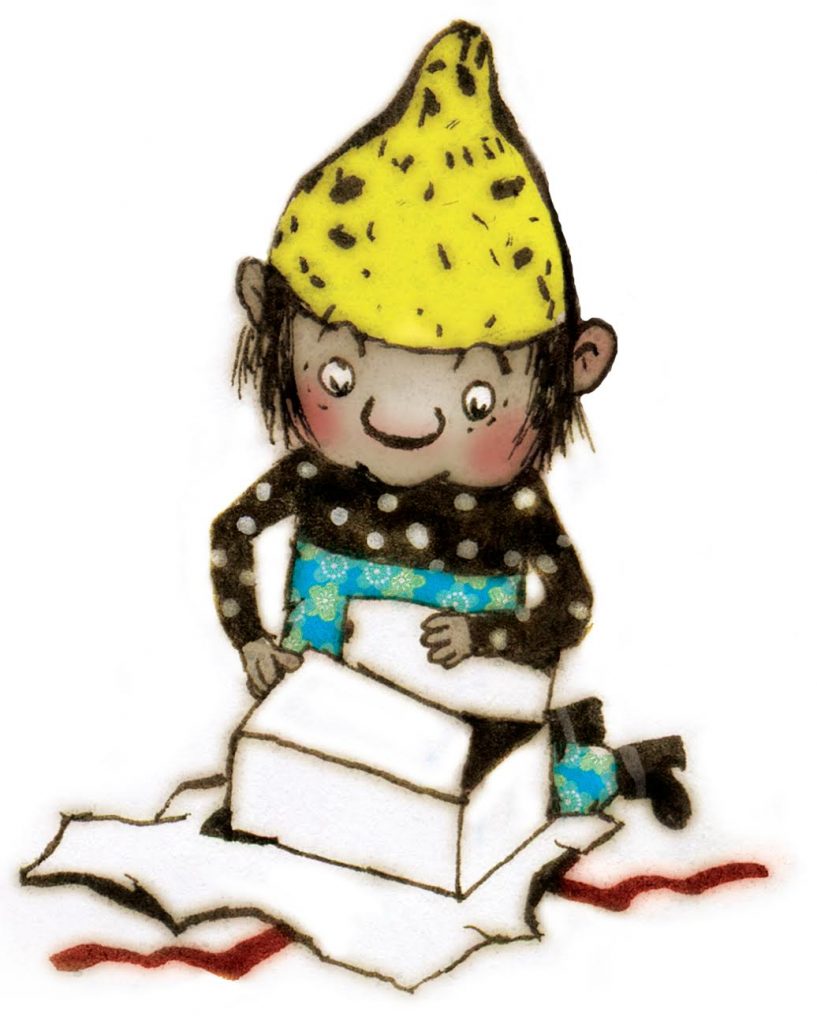 Talented illustrators have also given the songs a life and lustre of their own. In our first songbook Sway to the beat (Gunga lite grann), Anna-Clara Tidholm created cleverly simple illustrations, and the songbook You and me and my little bicycle (Du och jag och min lilla cykel) glitters with Marit Törnqvist’s interpretation of the songs.

Ane Gustavsson created images of my haven on Earth in soft watercolours and gave Late in September a colour scheme all of its own. When I narrated the book, I wrote a little tune, Waltz in September (Vals i September), to take the place of the illustrations. Backa Hans Eriksson interpreted it beautifully on the piano, put together an arrangement and recorded it.

When I had the chance to see Lotta Geffenblad’s first image of Vina Vina, it felt as if I was holding a newborn baby. Is that how you look? What cute little ears! And what’s that on your head? It was love at first sight. Now that she’s also illustrating the book about Hjördis, I’ve learned that Lotta is also quite skilled at doing black and white illustrations.