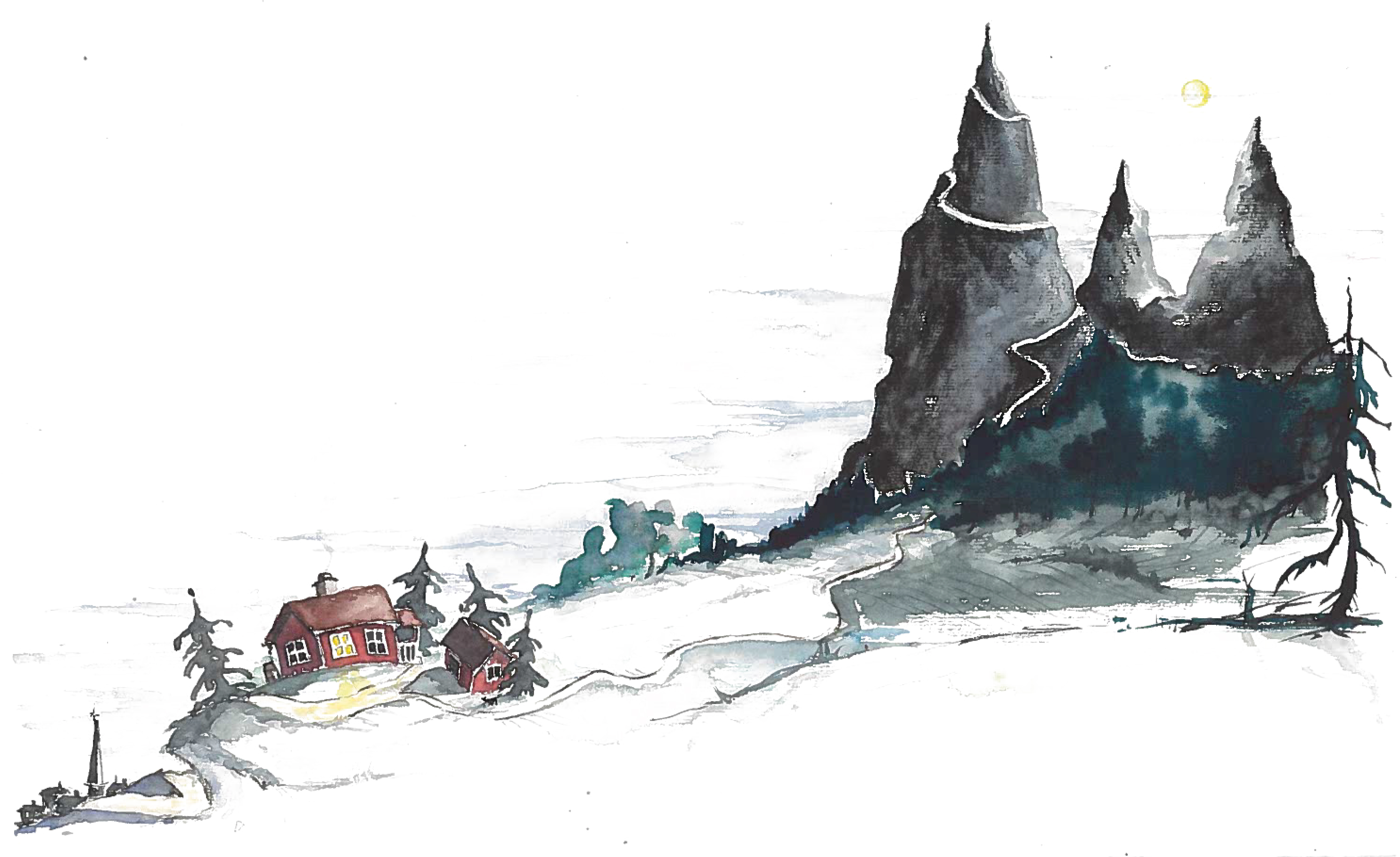 We wrote a song that children loved. The text went:

Delightful shivers went through the group of children when we sang it, and anyone who wanted could imitate the ghostly sound of hooting owls, the howling wind and soulful sighs.

What was it inside the Black cave? After a while the children wanted an answer. So it was up to us to write a thriller. We started thinking about how two children who lived close to the Black Mountains became curious about the sounds and went to investigate. They climbed and went deeper and deeper into the mountains until they found the cave. Did they dare go in? Yes! But soon there was a huffing and puffing in the cave, and by this point, the youngest children had crawled under the table and sat there with their arms around one another. The older children wanted us to continue. Yup, it was a monster, big and hairy with horns and wings. But once the monster had caught the two children, it was too much for the youngest of our listeners. So we decided that it was really a very nice monster who had only captured the children to have someone to play with.

The monster’s name is Henry and is six-years old. The book is illustrated by Mimmi Tollerup. 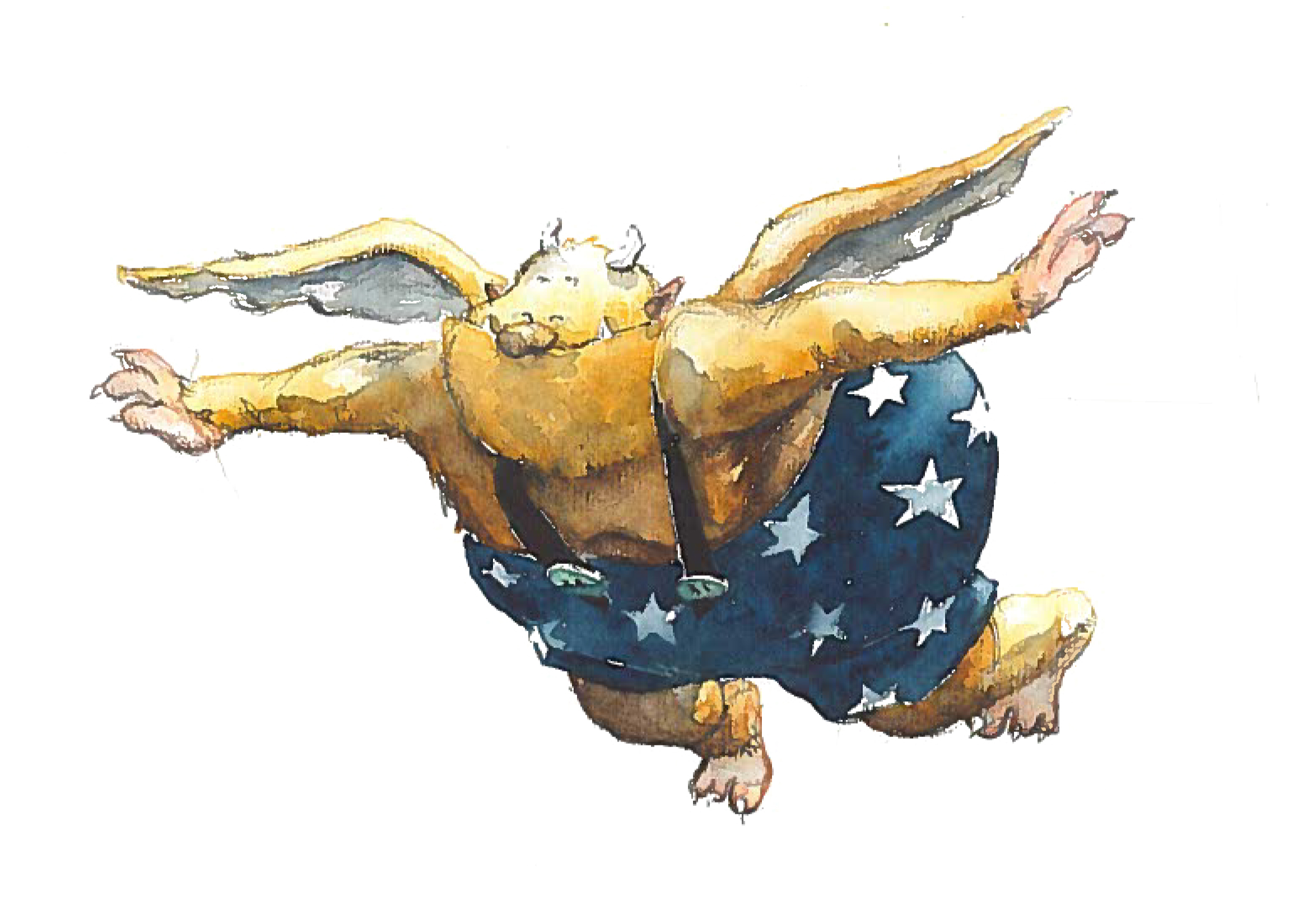