Of the hundred or so radio programs we made with Mamma Mu and Crow, we’ve chosen eight production series, each consisting of about six programs, with the accompanying music. They can also be streamed via Storytel and Spotify (see more under the Book and music publications tab). 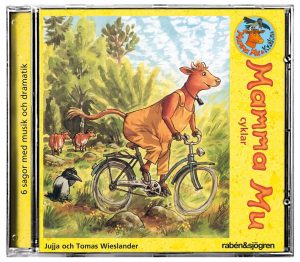 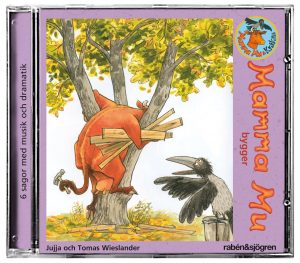 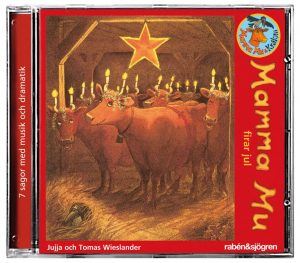 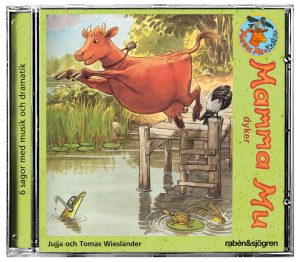 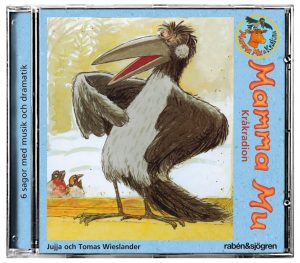 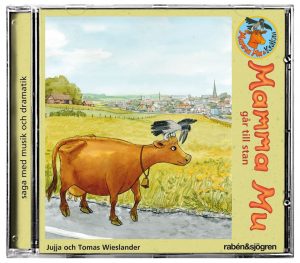 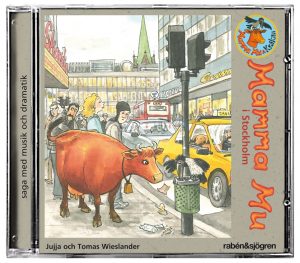 Hello Mamma Mu, is that you?

A series of seven records where I narrate the picture books about Mamma Mu and Crow, each with three stories and three songs. 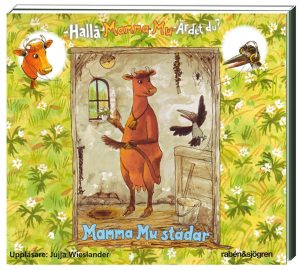 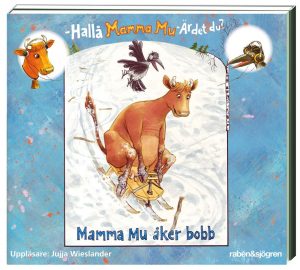 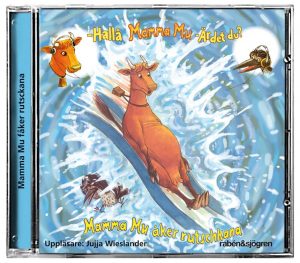 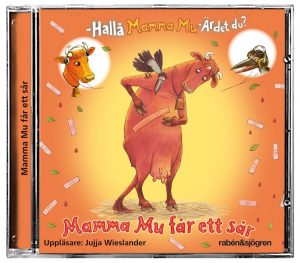 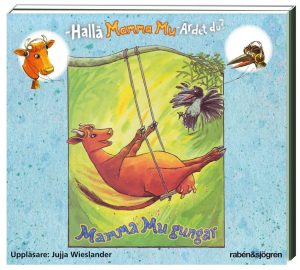 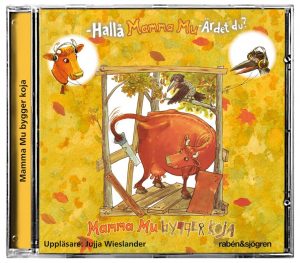 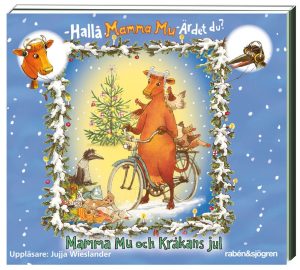 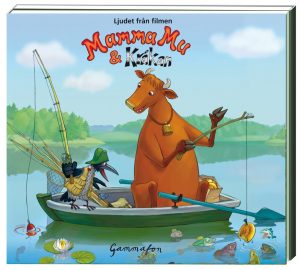 Soundtrack from the Mamma Mu and Crow film

The original soundtrack from the film is based on our books and music. The voices of Mamma Mu and Crow are done by Rachel Molin and Johan Ulvesson. The music has been arranged by Niklas Fransson and Ulf Turesson. I am the narrator.